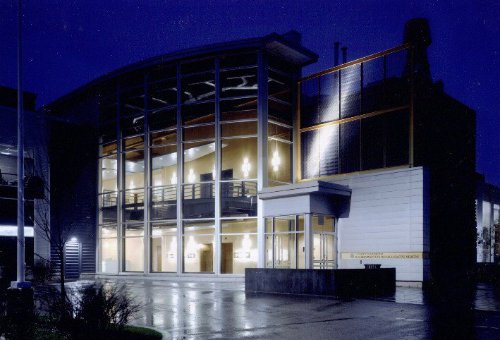 Learn more about the Institute 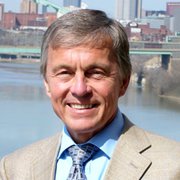 Stephen Badylak is a Professor in the Department of Surgery at the University of Pittsburgh School of Medicine, a deputy director of the McGowan Institute for Regenerative Medicine, Director of the Center for Pre-Clinical Tissue Engineering within the Institute, and the immediate past President of TERMIS (Tissue Engineering and Regenerative Medicine International Society).

It is Dr. Badylak’s research that provides the cornerstone technology for Asana Medical’s UC Treatment.

Dr. Badylak is a Fellow of the American Institute for Medical and Biological Engineering, a charter member of the Tissue Engineering Society International and a member of the Society for Biomaterials.   He serves on the editorial board of several scientific journals and has received many awards, including:

Dr. Badylak holds over 50 U.S. patents, 200 patents worldwide, and has authored more than 275 scientific publications and 30 book chapters.  He has served as the Chair of the Study Section for the Small Business Innovative Research (SBIR) at the National Institutes of Health (NIH), and as chair of the Bioengineering, Technology, and Surgical Sciences (BTSS) Study Section at NIH.  He is also a member of the College of Scientific Reviewers for NIH, and has either chaired or been a member of the Scientific Advisory Board to several major medical device companies.